React Native helps in building a real mobile application using Javascript, where the React code compiles to an application that is the same as any iOS or Android native app.

This post compares some of the aspects related to performance and usage of applications built with React Native and Native programming. These technical components to development of React Native could influence your initial decision making process.

1. Cross platform
The same code in React Native can be used to develop applications for multiple platforms (iOS, Android), therefore providing a unified code base, increasing the outreach and reducing development as well as maintenance time.

Whereas, native programming requires the use of platform specific coding language for development such as Objective C or Swift for iOS, Java or Kotlin for Android. Therefore, they typically have longer development time which further increases the project scope and development processes as different teams will be required to work on each platform.

2. Hot reloading in React Native
In Hot reloading, only the edited file is reloaded which allows modification of application code without recompiling the application itself. This helps keep the app running even when deploying newer versions of edited files during runtime. It offers a WYSIWYG experience providing over-the-air code updates. Any changes in the JavaScript code are instantly pushed to the users while the app is in production, thus saving time for the developers.

3. Memory allocation
React Native runs on different realms of memory on iOS and Android versions. As there is yet no tool to interpret them together, each realm has its private address space in memory. This results in more utilization of memory than in case of the Native apps. Moreover, there have been some out-of-memory errors and issues with the Android version of React Native.

4. Cost Saving with React Native
React Native embeds JavaScript files in the app and runs them locally. These files could also be placed remotely on a server fetching their latest version when the app has connectivity. This allows flexibility and swift update of an app, without going through the review process of app store.

5. UI performance
React Native has a thread for business logic (JS thread) and a layout thread for the UI which proves to be very useful and efficient when it comes to long running tasks. This saves any blocking of the UI and therefore avoids UI freezes or violations in an app written with React Native.

6. CPU usage
As mentioned in the above point, React Native has separate threads for business logic (JS thread) and UI (UI thread). The framework offloads all the logic to main JS thread, thereby sometimes causing delays in callback handling during heavy loads as JS thread gets too busy in performing other tasks. This results in the utilization of more CPU as compared to Native apps.
Given React Native apps are debugged properly, and the number of passes over the Native and Javascript realms are correctly considered, it can be concluded that there are no major differences in React Native and Native app development concerning app performance. Both have their pros and cons with React Native offering a significant decrease in the development time when you want to scale for multiple platforms, and as a result, saving a lot of money. 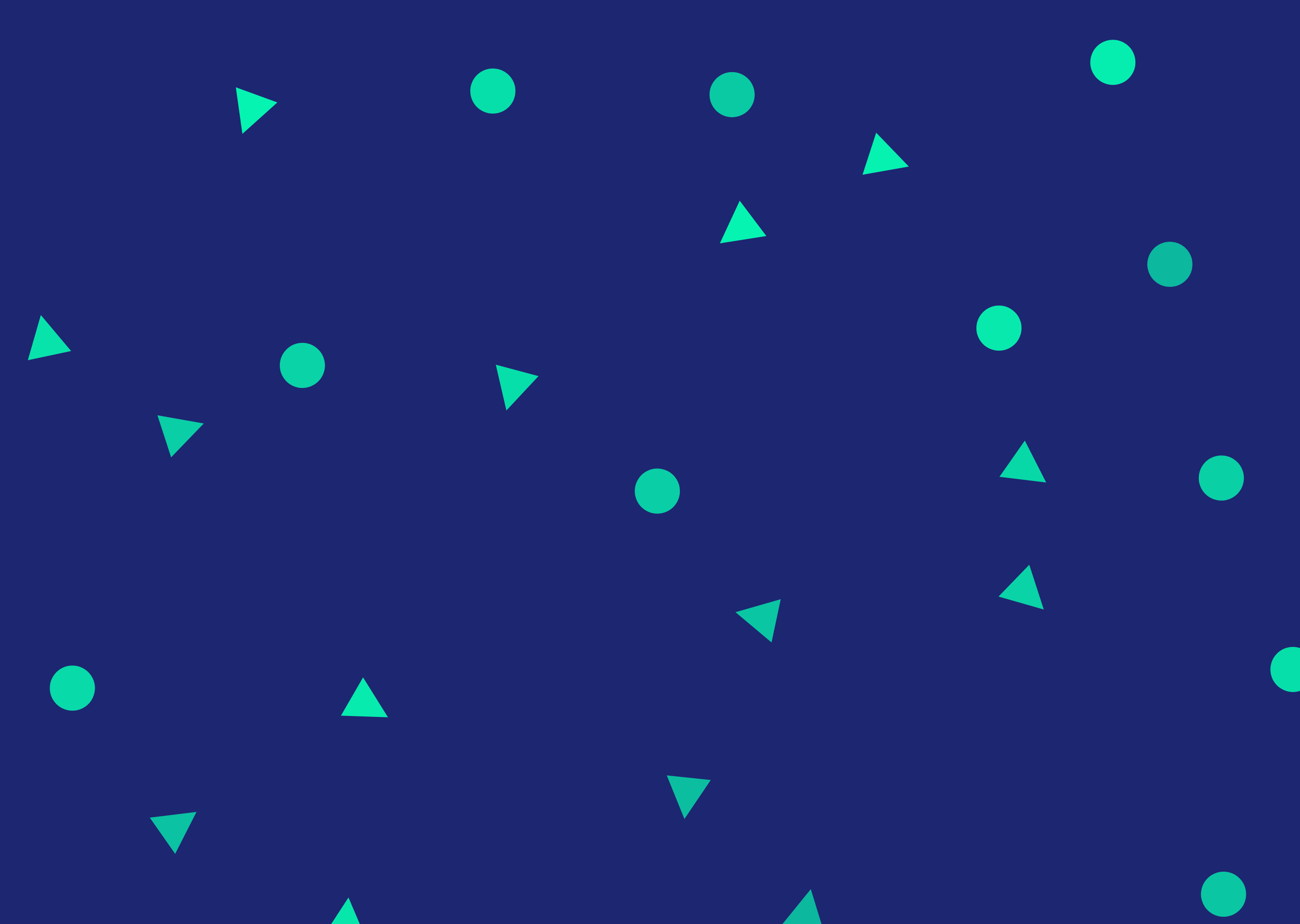